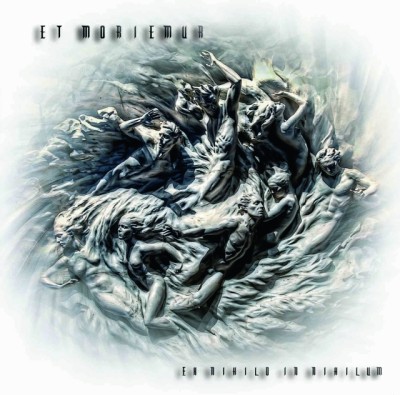 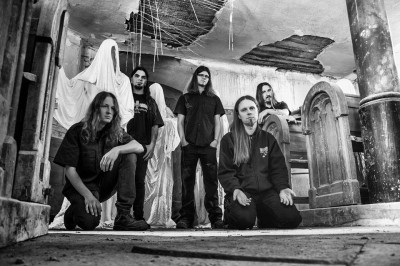 “Ex Nihilo In Nihilum” was nominated for the best record at the Czech prestigious Anděl awards! It´s among the three best Czech albums of 2014 in the hard and heavy category.

The awards will be assigned on the 16. April at the Musical theatre in Karlín, Prague and will be broadcast by the Czech national television.

Another great news: our CD is among 10 nominees for the best 2014 album at the well-known Czech metal Břitva Awards. Our video for the song “Liebeslied” ended up sixth.